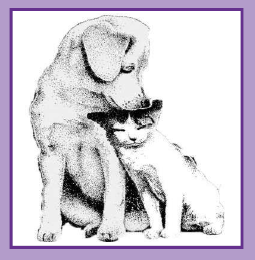 The evidence of a link between animal abuse and domestic violence is compelling. Studies have consistently found that in 70% to 80% of homes where domestic
violence is occurring, a pet has been threatened, injured or killed. Domestic violence and sexual assault programs in Nebraska often assist victims who fear for the safety of their pets as a result of the violence that is occurring. Perpetrators often use the threat or reality of harming or killing pets as a means of power and control over the entire family.